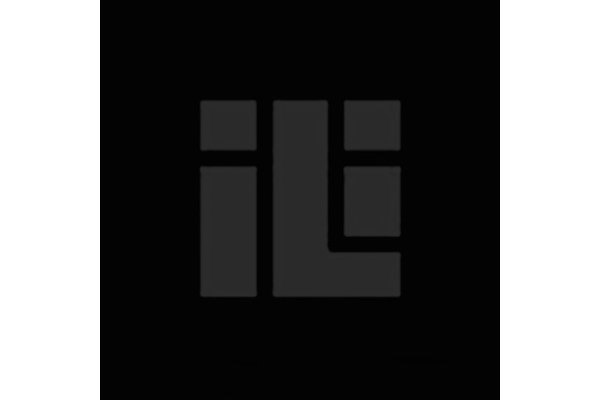 On behalf of the Irish Landscape Institute, it is with great sadness that we pass on the news of the death last Friday of Robert Carson peacefully at home.

Robert was a giant in the industry and with Bill Cairns, Jim Fehily and Phillip Shipman founded the Society of Landscape Architects in Ireland in 1966. For most of his working professional career he worked as a partner in the multi disciplinary award winning practice Ferguson & Mc Ilveen - he delivered many of the iconic landscape architectural projects in Northern Ireland recorded in his autobipgraphy "Robert Carson-An Archive”. He was awarded the Landscape Institute [UK] Gold Medal in recognition of his services to the landscape industry in UK and Ireland.

His funeral will be on Thursday 7th October 2021 at Fisherwick Presbyterian Church in South Belfast [probably at noon-time to be confirmed]. He was a professional colleague, an inspiration and a friend and his loss will leave a huge hole in the landscape architectural profession. Our thoughts go out to his many friends and colleagues and family especially his daughters Sarah and Rachael - our condolences to them both.